“Metaphysical Art – The de Chirico Journals” is a periodical dedicated to recent scholarship on Giorgio de Chirico’s art published in English and in Italian. Established in 2002, the periodical includes essays by internationally recognised academics as well as a new generation of researchers belonging to different fields of expertise. The publication deals with various areas of research ranging from historical and technical analyses of the Maestro’s artwork and literary production to exhibition critique and includes a significant number of previously unpublished historical documents.
(The journal’s articles can be downloaded free of charge in pdf format) 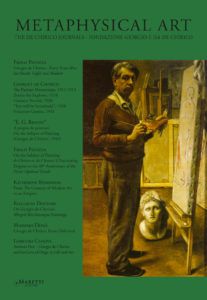 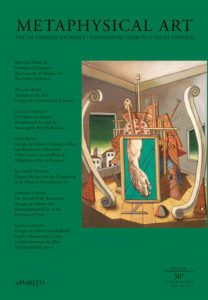 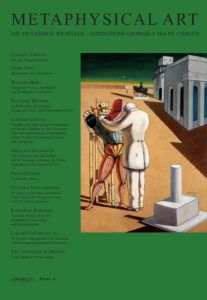 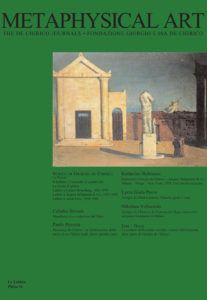 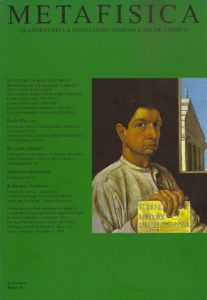 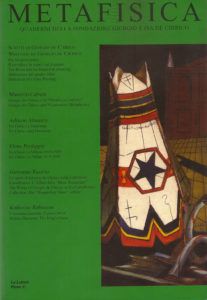 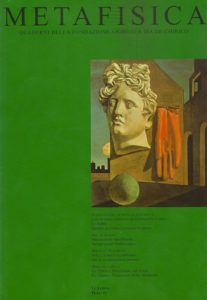 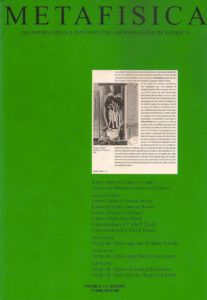 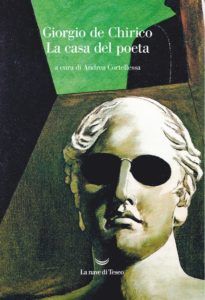 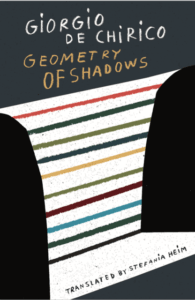 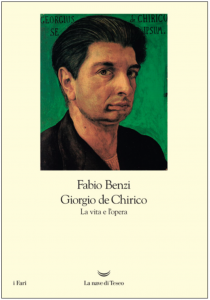 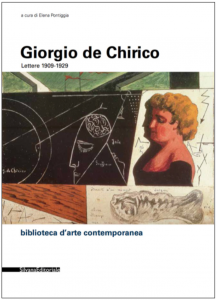 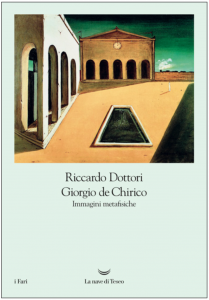 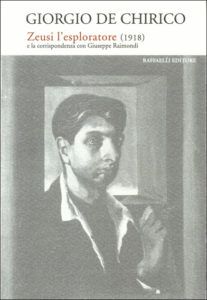 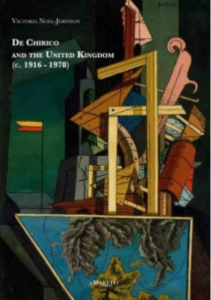 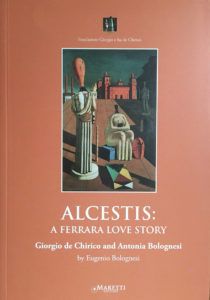 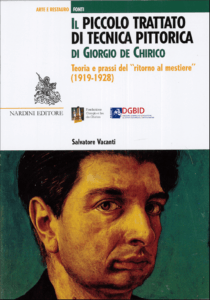 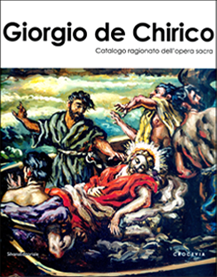 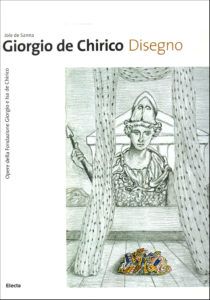 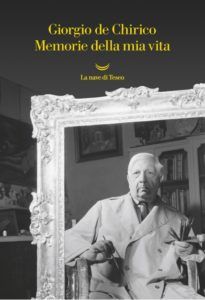 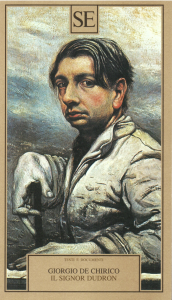 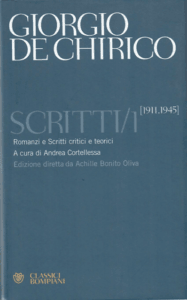