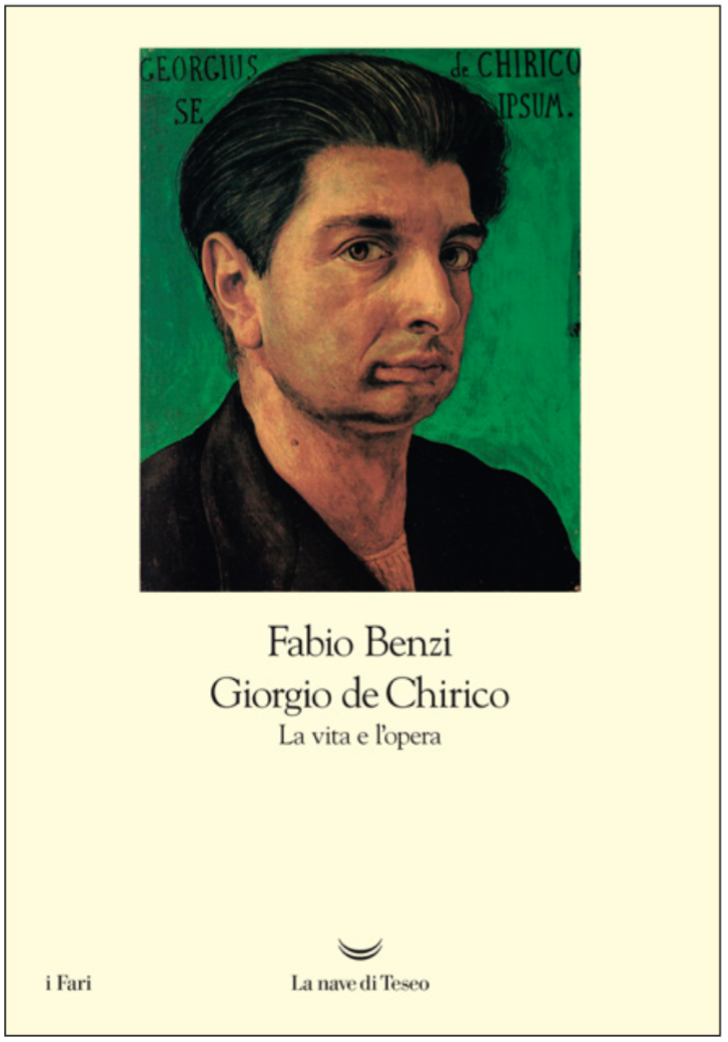 This extensive monograph on the life and art of Giorgio de Chirico is the fruit of decades-long research and analysis by the author. The “unifying principal” on which it is based represents a new and necessary approach to the study of the art and thought of Italy’s greatest 20th century artist.

“What is the reason to publish a monograph on Giorgio de Chirico today? The reasons are many and varied. First, to represent his entire artistic journey in greater detail than has been attempted for some time, something that is beyond the scope of an exhibition catalogue where the thread of continuity and analytical homogeneity is lost in the variety of focuses in-depth studies of individual essays. No other modern artist has suffered more than de Chirico from the fragmentary treatment of the different phases of their work, the consequence of which has been the loss of the sense and perspective of its unified identity. […] Therefore, the aim of this monograph is also – above all – to represent de Chirico’s work in philologically correct terms, whilst remaining well aware that the enigma, which one surprisingly manages to unravelled to a certain degree at times, is a Gordian knot so complex that no one will ever succeed in solving it completely: and it is in this that the enormous value of his work – of all his work – consists.”
Fabio Benzi